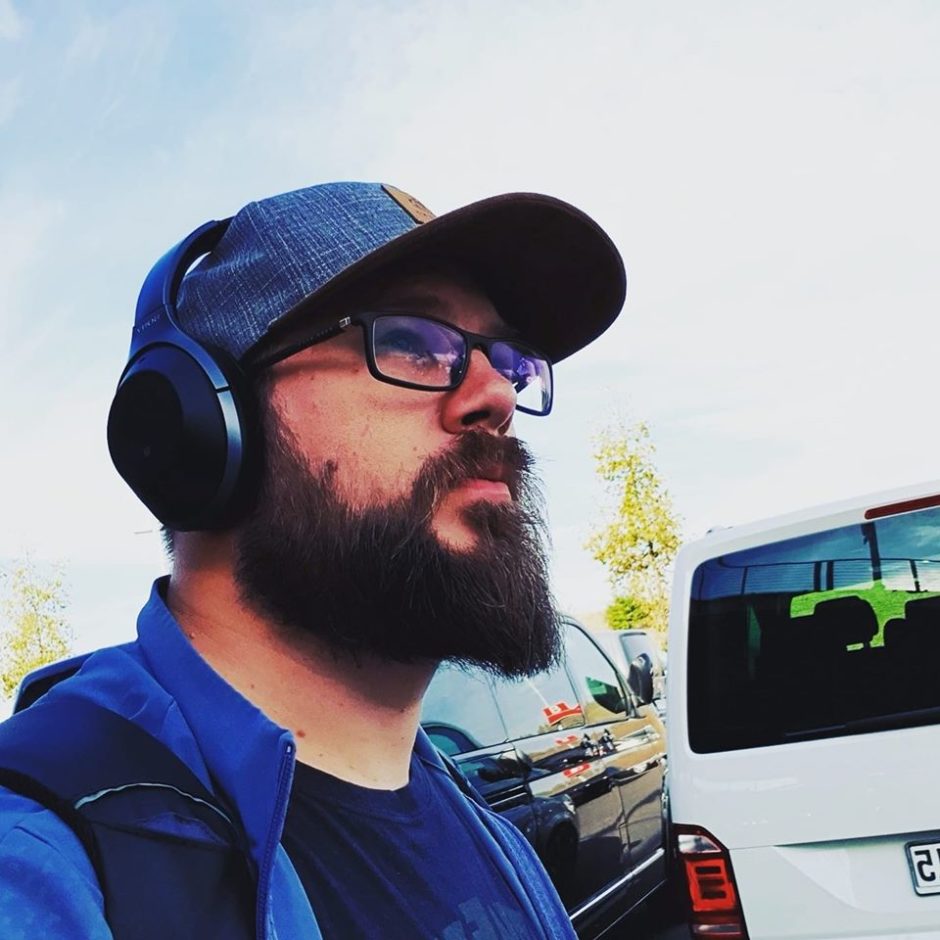 Christian owns several companies and loves to be a nerd. He has specialized in recent years in consulting companies that need help with IT, marketing and data protection/security. Among other things, he is under contract with corporations as a data protection officer.

Christian started very early with the programming of small programs and games. With his first 286 and the language QBasic, he created smaller games and devoured a lot of books and magazines. At the age of 16, several articles about him appeared in magazines and pretty soon it was clear that Christian needed an audience.

Besides programming and his love for video games, he enjoys being on stage and explaining how to create innovative software or how to make a company more efficient through automation.

Explaining to others how to build efficient programs and automate processes has become a calling for Christian in recent years.

Not only as a speaker in Germany, England and the USA but also as a popular guest on various TV shows Christian has been able to debate IT and video games time and again. A popular topic was always the stigmatization of violence and video games or whether video games encourage violence.

Over the last 20 years Christian gained experience in various industries with Fortune 500 companies like Blizzard Entertainment or Premiere AG. He was able to gain very interesting insights into the lives of several large corporations.

Learning is a constant companion for Christian and after the fall there is always the rise.

So Christian 2015 has to accept a bankruptcy and realize that even a start-up with an investor is not prepared for defeats. Although he advised start-ups and investors himself, he could not avert his own bankruptcy. He learned from this that mentors who have not received further training over the years give very unfavourable advice. Those who were able to build up successfully in the 80s and 90s can fail in the 2010s. Christian should be right and was allowed to witness the crash of some.

Christian is continuously educating himself and tries to balance the technical skills with the sales skills.

With Reveib he helps other companies to reposition themselves and to use the mature technologies and innovative ways.

He often tests new ideas or projects for customers and overcomes most hurdles by writing software or analyzing data.

It is important to Christian to always offer his customers a solution that is compliant with the laws of the country. He works closely with various law firms and has been certified by the German TÜV in the area of data protection.

Whoever works with Christian is always on the way to the latest standards and ISO norms.